Coldwater would like to introduce 4 new head coaches for this upcoming Fall season: 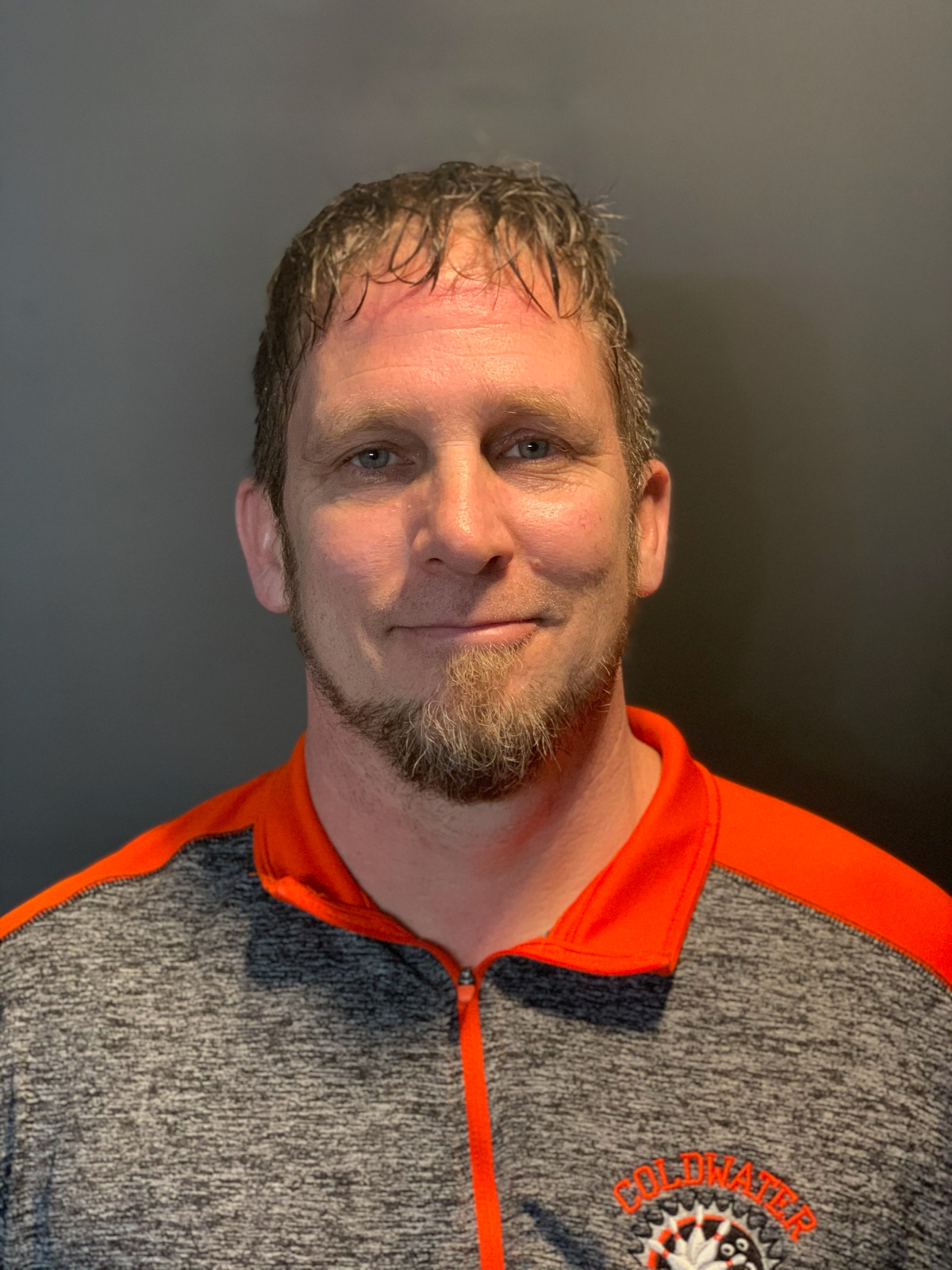 Rob Bruns – Will take over the Boys Golf program.  This will be Robs 1st year as a Head Coach.  Currently, Rob is working at Crown and has been a lifelong Cavalier. 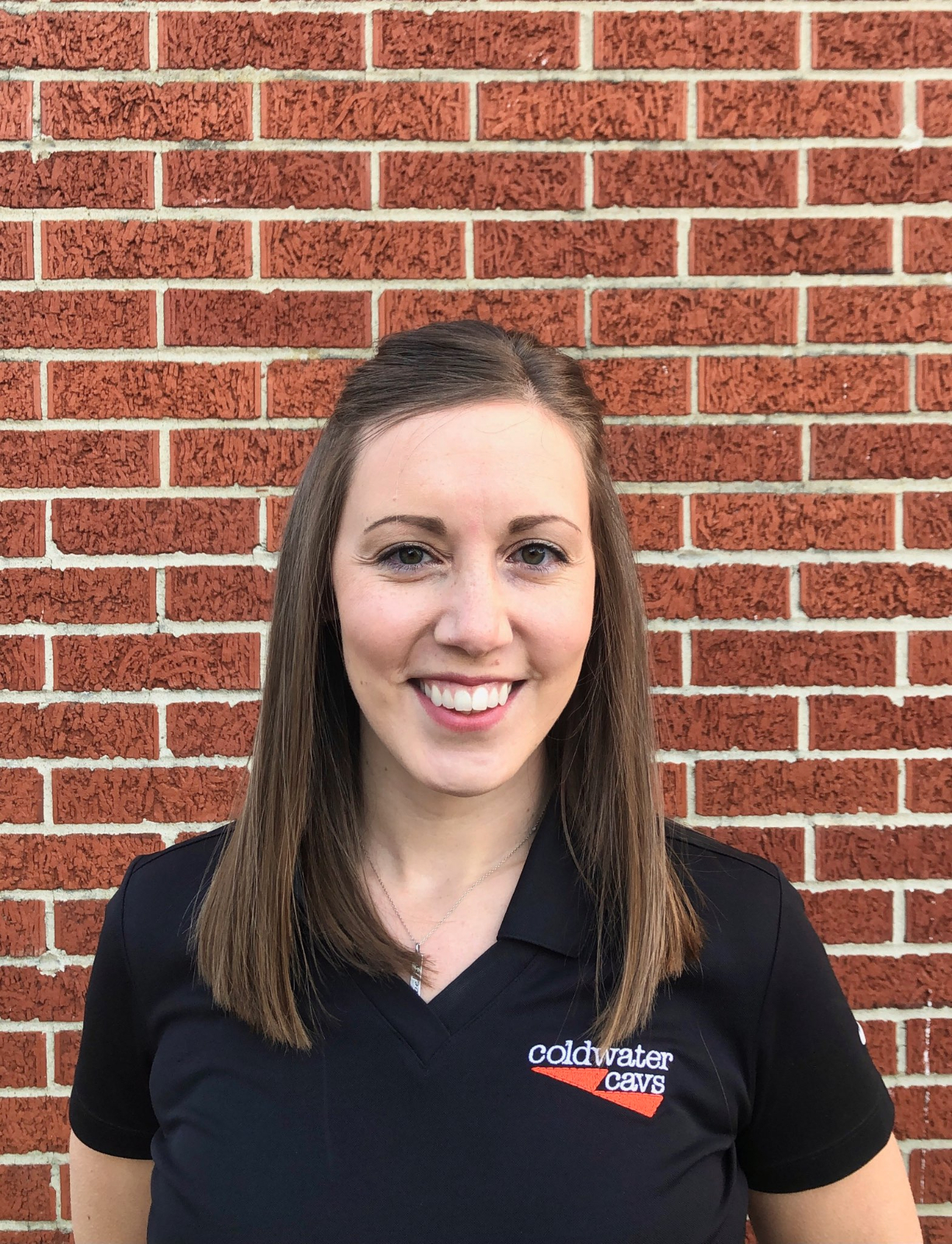 Jenny Alig – Will take over the Girls Cross Country Team.  This will be her first year as Head Coach.  Jenny has been the Junior High Track coach for the past several seasons.  Jenny is married to Coach Aaron Alig who serves as Head Wrestling Coach and JH Football Coach.  It will be a busy time in the Alig household and their commitment to helping Coldwater sports is appreciated. 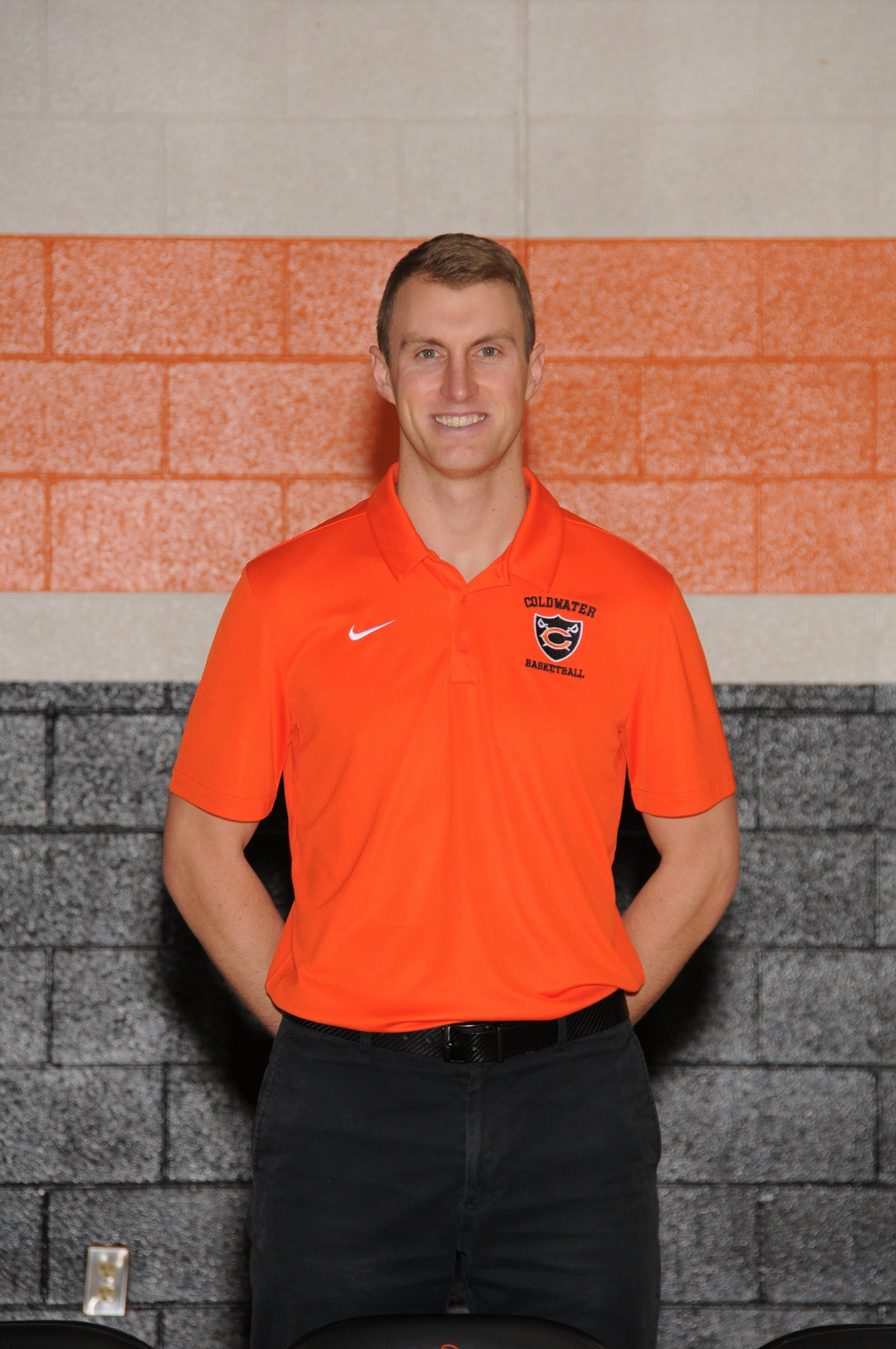 Tim Brunet – Will take over the Girls Golf Team.  Tim has served as 3 years as the Head Golf Coach at Franklin Heights prior to coming to Coldwater.  Tim is also a Junior High Boys Basketball coach for Coldwater and teaches High School Math. 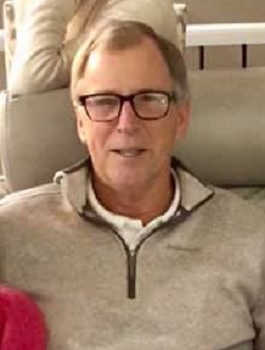 Paul Dingledine – Coach Dingledine will be taking over the Girls Soccer team.  Paul comes over to Coldwater after a very successful Girls Soccer coaching tenure at St. Marys in which he won over 130 games in his 10 years as head coach including a trip to the State Tournament, 2 WBL Titles, Coaching the District All Star team in 2010, and being selected twice as the NW District Coach of the Year.